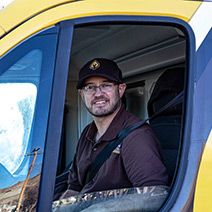 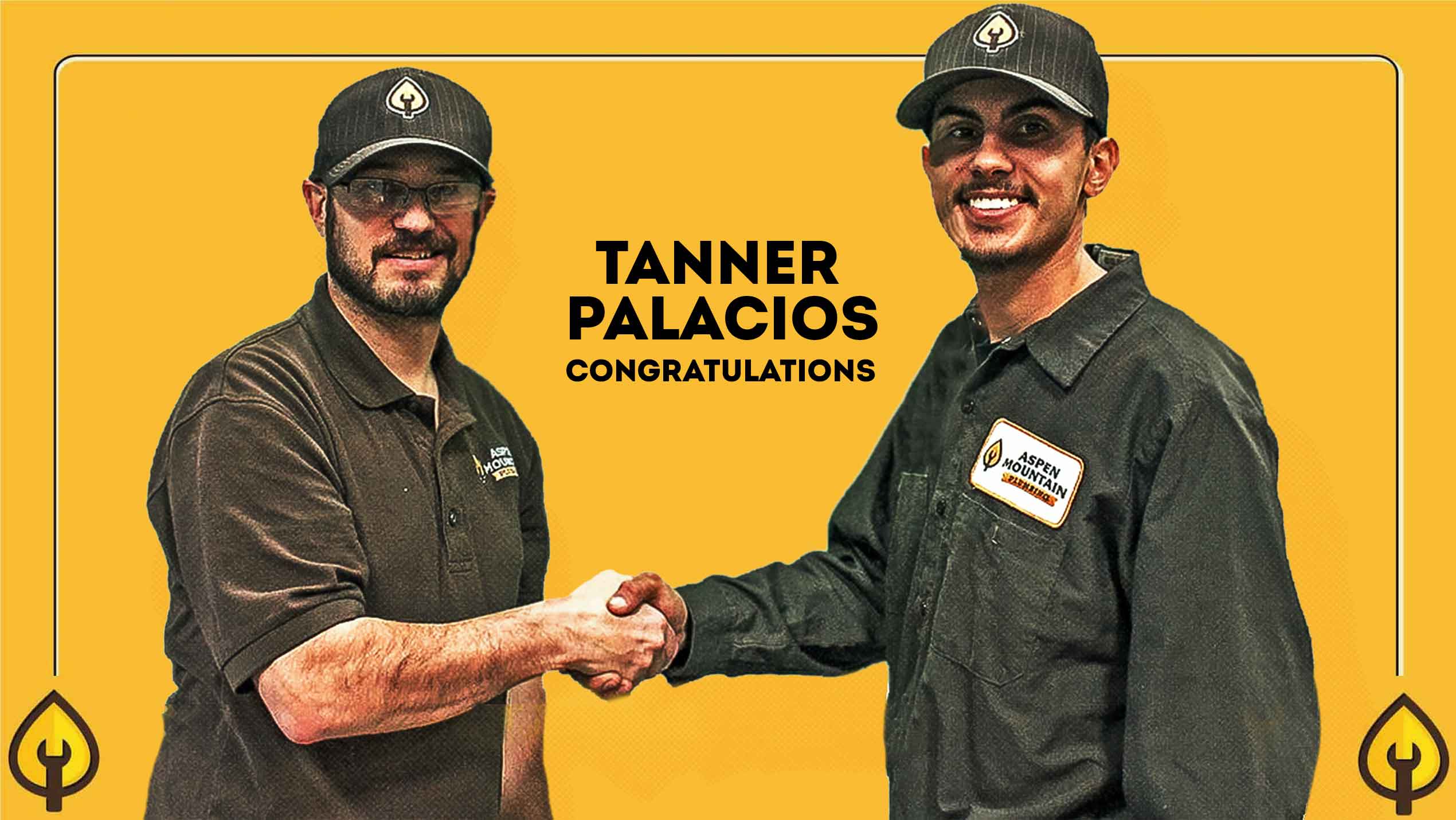 They say who you are - attracts what you want. And for Tanner Palacios of Aspen Mountain Plumbing in Rock Springs, WY, “you don’t attract what you want, you attract who you are".
‍
Recently, this philosophy turned into a reality for Palacios. On Friday, Aspen Mountain Plumbing promoted the 22-year-old service plumber to field manager where he will lead a group of skilled professional plumbers for one of the fastest growing plumbing companies in Wyoming.

The opportunity of a lifetime.

Deep in conversation over lunch with the company's customer service representative, Palacios' phone suddenly started ringing. When he saw who was calling, he was quick to answer as it was non other the man in charge of the operation, his boss and Aspen Mountain Plumbing founder; Lance Ball.

"I need to talk with you in private" said Ball. "So be ready, I'm coming to pick you up at 2 o'clock sharp". As anyone receiving a call like this from their boss, Palacios says his first reaction was, "nervous".

"At 2:00 p.m. I just went outside and sat in his truck. He was saying that he doesn't want to take me out of the field because of my value there for the customers, but that going forward I would also be acting as Field Manager. It was a real honor. To be 22-years-old and have earned the trust of someone like Lance who has so much respect in the industry, it's just a great feeling!", says Palacios.

By definition, a Field Manager is tasked with overseeing and managing the plumbing technicians in the field. But Palacios says the role goes beyond that. "It's about showing leadership", says Palacios.

"If guys needed stuff I would be the go-to person for that. Stuff like coaching, technical and customer service support, as well as oversight to trainees and assigned Service Professionals. Sure, it sounds like a lot, but I've never been one to back down from a challenge."

Palacios' career starts in Colorado Springs, Colorado. The middle child of educators (both his parents were school principles), he wanted to follow the family tradition. His quest to becoming an educator and a full-time citizen of Equality State started when he enrolled at Western Wyoming Community College. Little did he know, he would learn a much more valuable lesson than the psychology of politics. Palacios learned. "what I'm all about".

“I was a student teacher, but at that point I didn’t feel like this was the avenue that was meant for me. I remembered, all of my friends in Colorado and even my new friends here in Wyoming; they were all in trades. So the “blue collar” influence was big for me. I kept going back to the time I spent in high school working on my 06 Subaru. I kept picturing how much fun I had working on this. I guess that "blue collar" influence was my calling”, says Palacios.

Palacios is no stranger to Wyoming. He moved to Rock Springs at a young age when his mom landed a job at Pilot Butte Elementary. But at 17, he moved back to Colorado. And that Subaru was the only thing keeping him going forward.

"I was always working on that thing, non-stop. And believe me, there was plenty of work to do. One day it was a broken back window, then it's the transmission, and finally a blown engine which I had to swap out. That was a real challenge," says Palacios.

Fast forward half a decade and Palacios is back in Rock Springs where he's transitioned his joy of repairing the old Subaru to repairing plumbing issues for the residents of Sweetwater County. He's really embraced the community he seeks to serve. Palacios recalls first attending the annual Sweetwater County Fair. Something happened there. Palacios says, "it finally clicked; this is where I belong."

“For the first time in my life I became familiar with what people call a small town vibe. Plain and simple, what that means is people truly care about each other. You trust your neighbors. The biggest thing is as a whole we are a community that sticks together and helps each other out,” says Palacios.

If there's anything one should take away from Palacios' work ethic, it's the true value behind putting the customer first. During our short conversation, it was repeated verbatim. He says every call is a story, the customer is the main character, and every story deserves a happy ending. Palacios is a master of the "customer first" approach.

"I’m about all about that. Taking care of the customer is number one for me. Always, customer first ... and then myself. I’m a servant first. Even if it’s my time or my money. I love coming in and provide a quality service to calm their situation. We understand that having a plumbing issue could lead to a bad day. My goal is to arrive with a solution, and leave them with a good day," says Palacios.

He recalls a time where, at 3:00 a.m., a local resident's property had their water lines burst - resulting in non-stop water gushing behind the walls and into the floors. For the home owner, this could feel like the Niagara Falls flooding your beautiful home. For Palacios, it was game-time!

When something like that happens, I immediately start picturing what's going on in my head. And I’m doing this while rushing to the resident's home. As soon as I get the call I start strategizing. I’ll go on Zillow to see what kind of house it is to really be prepared. When I get there, I already have an idea on what the issue is and how to fix it. This is all to give reassurance. The best words to hear when water is spilling out of your walls is; 'don't worry, I'll take care of this'," says Palacios.

A company is only as good as its leadership

The move to give Palacios the title of Field Manager comes under the the watchful eye of the brains behind the operation. Ball, who started the company in 2013, says. "His (Palacios) desire is to take care of the customer the right way is great." And adds, "He truly cares about the quality of his work."

“Tanner has the qualities and characteristics that we expect at the Gold Leaf (Aspen Mountain Plumbing). Tanner is consistent, he shows up everyday with the right mindset. He’s trustworthy, he’s the guy you would want at any shop,” says Ball.

The law of attraction believes that positive thoughts bring positive experiences. And if Palacios' motto is to attract who you are, and Aspen Mountain Plumbing attracts this type of talent, then rest assured that this plumbing company is striking gold - one leaf at a time.

The latest updates from the top-rated plumbing company in Rock Spring, WY. 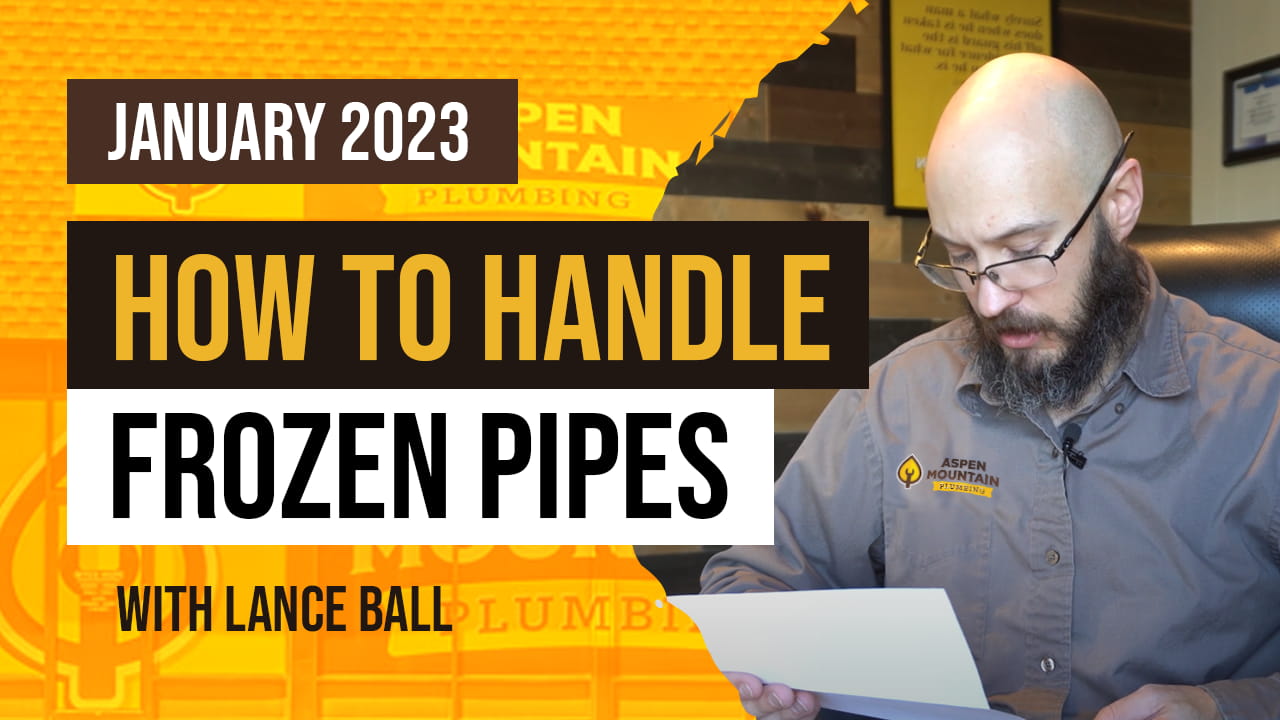 How To Prevent Pipes From Freezing - Plumbing ANSWERS with Lance Ball

A local homeowner wrote in asking for advice on frozen plumbing pipes and how to prevent them in the future. Lance Ball of Aspen Mountain Plumbing in Rock Springs, WY, shares his expert answer to this FREEZING question! 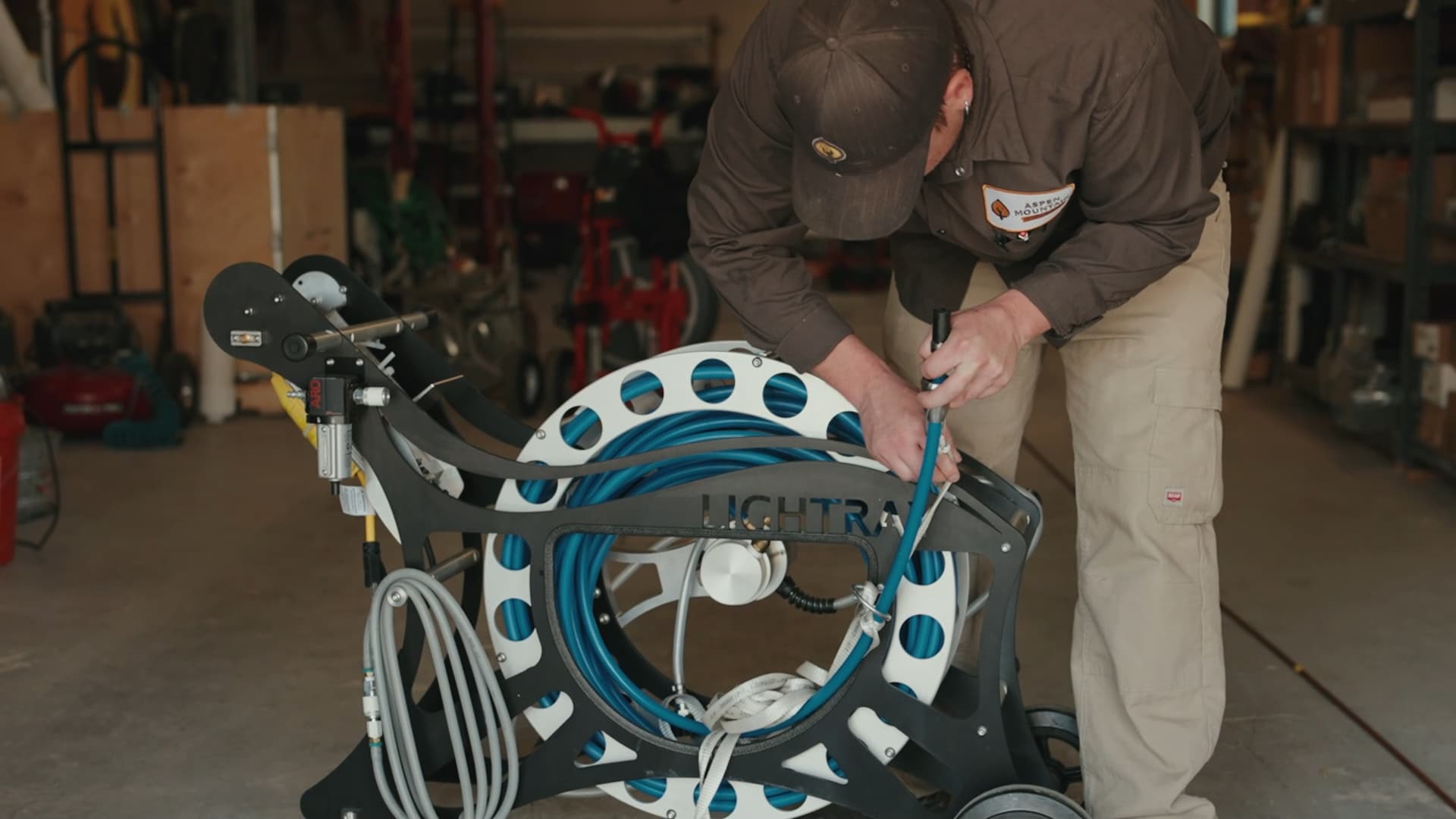 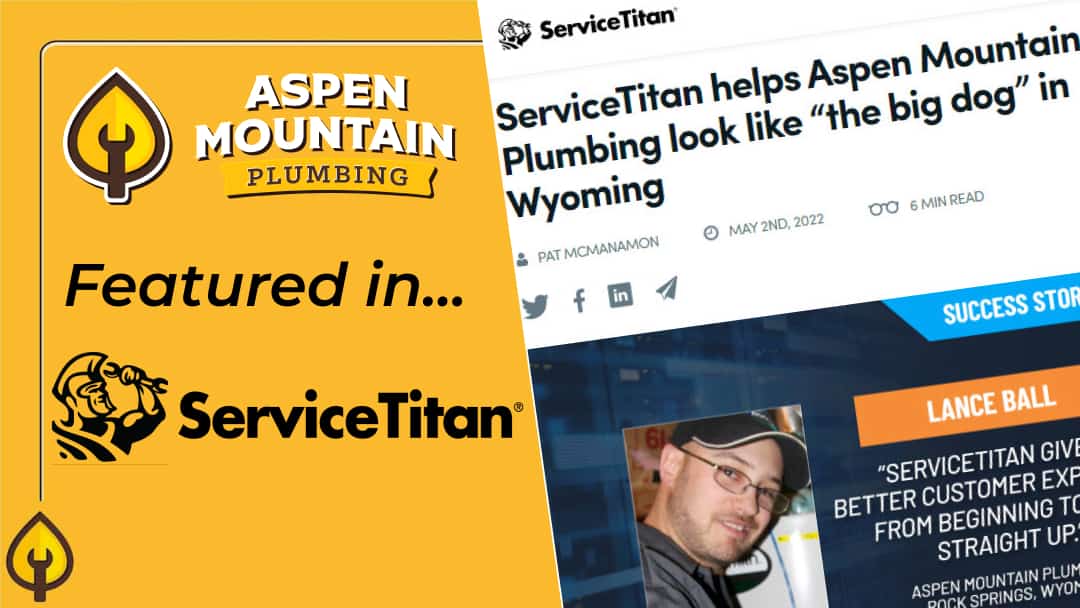 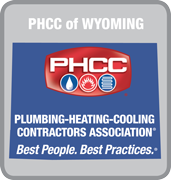